Episode 8: The Rock and Roll Megachurch

We went to the rock and roll megachurch, Hillsong Church, in NYC. 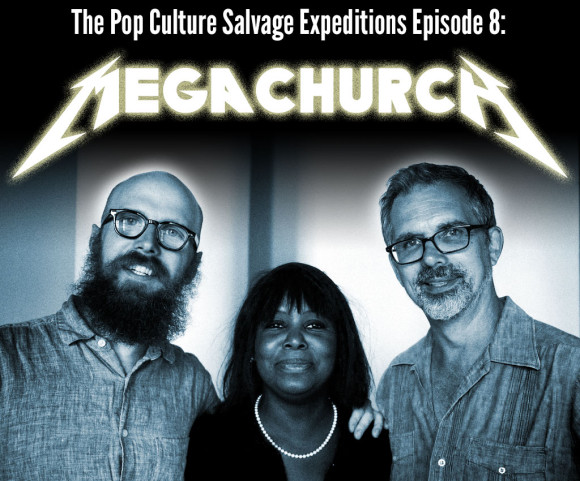 Shapeshifting vs. Speaking in the language of your audience
Documentation and telling your own story
Showmanship
Run your meeting on time
Sorting it out yourself vs. being given answers

The Apostle Paul in Corinthians

all the above according to bible.com

Things we talked about

Filmmaker Adam McKay, who made The Other Guys put together publicdomainprotestsong.com a few years back.

Moral Mondays – Moral Mondays are protests in North Carolina, United States of America. Led by religious progressives, the protests are in response to several actions by the government of North Carolina which was elected into office in 2013 and are characterized by civil disobedience – specifically entering the state legislature building to be peacefully arrested. The movement protests many wide ranging issues under the blanket claim of unfair treatment, discrimination, and adverse effects of government legislation on the citizens of North Carolina. The protests in North Carolina launched a grassroots social justice movement that, in 2014, spread to Georgia and South Carolina, and then to other U.S. states such as Illinois.

Pat has a new career:

Check out more examples of artistic activism on our sites, artisticactivism.org and actipedia.org

Can you chip in $5 to support artistic activism?

Right now the world needs the vision, the creativity, and the empathy of arts and culture to drive and motivate real change. Negative predictions come easily and the world has enough bitterness. That’s why the Center for Artistic Activism provides free resources, webinars, trainings, does field research, and supports on-the-ground efforts so fighters for change are as effective as possible at moving us forward. Give today because your donation will support artists, activists, and changemakers from across the country and around the world.

There’s power in numbers. So please consider chipping in $5 today to support this work. As a small, grassroots nonprofit, every donation is meaningful!