This time the gang heads to Newark to see WWE Smackdown live! This is the first time any of them have seen professional wrestling live, and the most wrestling any of them had ever seen in their lives. 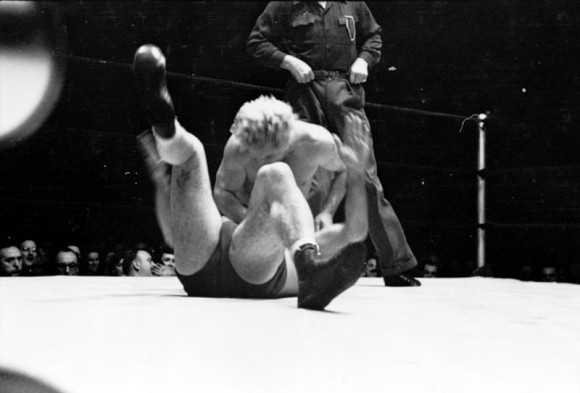 Gorgeous George in the 1940s

While various leagues existed across the US, World Wrestling Entertainment eventually consolidated them and now hosts events across the world and airs them on television – they even have their own subscriber based cable channel.

“The WWE is the AFL of wrestling” 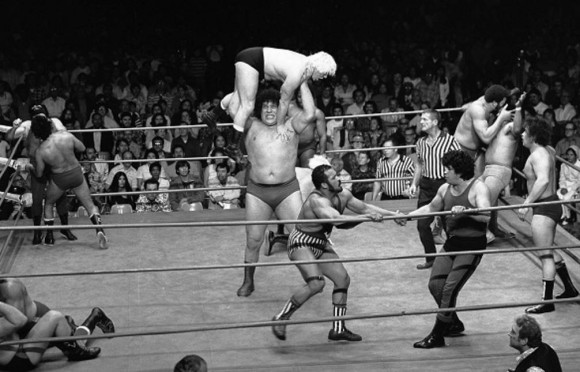 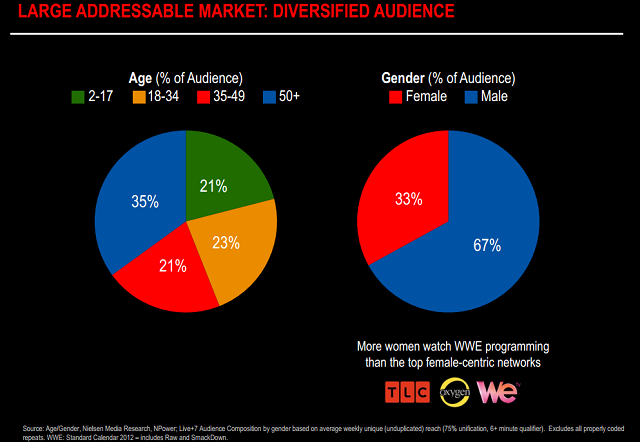 Check out the stats on the popularity of wrestling at the Indeed Wrestling blog.

Heel (or the Villian) – In professional wrestling, a heel (also known as a rudo in lucha libre) is a wrestler who is villainous or a “bad guy”, who is booked (scripted) by the promotion to be in the position of being an antagonist.13 They are typically opposed by their polar opposites, faces, who are heroic or “good guy” characters.

In order to gain heat (with boos and jeers from the audience), heels are often portrayed as behaving in an immoral manner by breaking rules or otherwise taking advantage of their opponents outside the bounds of the standards of the match.

Face (or the good guy) – In professional wrestling, a face, babyface is a heroic or a “good guy” wrestler, booked (scripted) by the promotion with the aim of being cheered by fans.1 Faces, traditionally, will wrestle within the rules and avoid cheating (in contrast to the heels that use illegal moves and call in additional wrestlers to do their work for them) while behaving positively towards the referee and the audience.

Not sure about wrestling?

Read THE WORLD OF WRESTLING, from Mythologies by Roland Barthes – yes, Barthes “got” wrestling.

Want to watch some movies instead? Here’s two videos that can help you understand

Watch: Wrestling Isn’t Wrestling – “A case study of longtime WWE superstar, Triple H, to explain why wrestling is an epic example of storytelling at its best.”

Watch: Beyond the Mat-Pro Wrestling Documentary – “A heartfelt documentary focusing on the lives of professional wrestlers and how their sport is not fake.”

Wrestlers we talk about

These are really worth checking out.

Since recording, we’ve learned Rusev was Russian last year – his intro videos included images of Putin – and changed to Bulgarian in 2015. 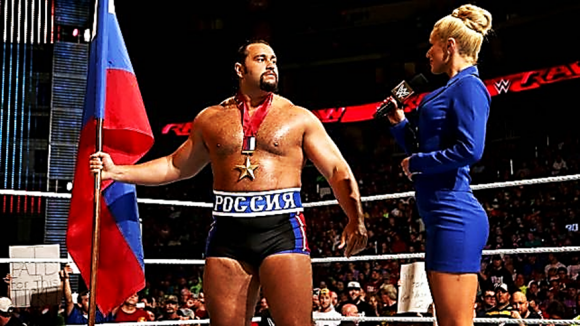 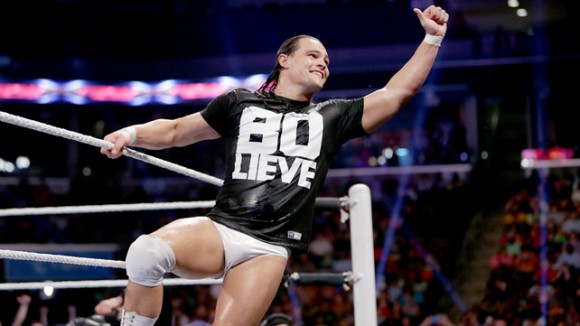 Bo Dallas – The most inspirational wrestler. ALL YOU GOTTA DO IS BO-LIEVE! 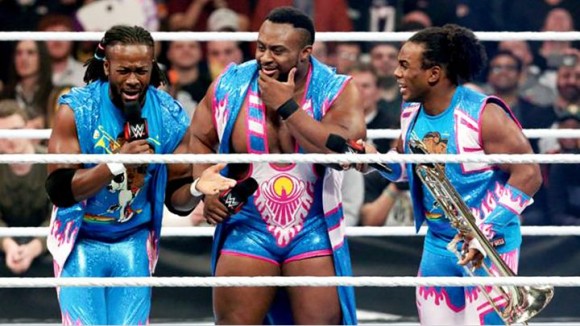 The New Day uses the “power of positivity”… sort of?

Rolling Stone calls The New Day WWE Wrestlers of the year – “The two-time tag champs have transformed from preachy dreck to a source of constant entertainment as duplicitous positive-energy evangelists.” 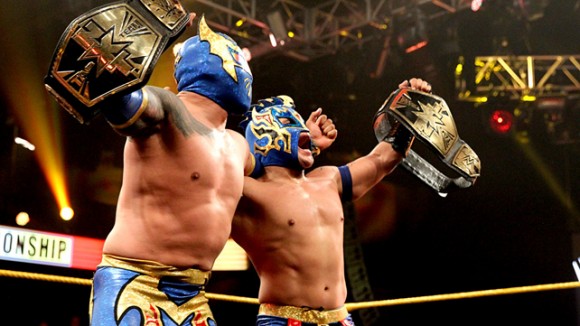 The Lucha Dragons – Acrobatic mexican wrestlers with an asian motif

Roman Reigns does The “Superman Punch” 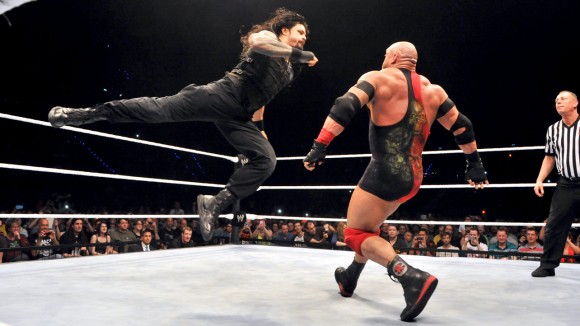 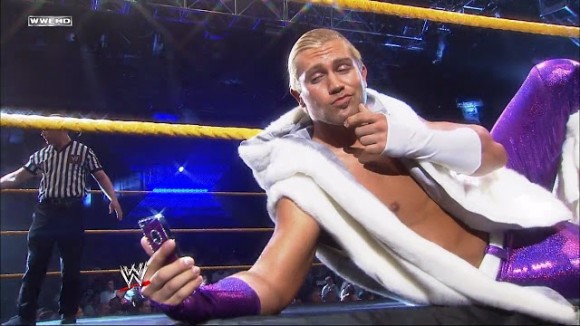 Side note: “Fox News and various right-wing commentators including Glenn Beck claimed that Swagger and Colter’s characters were a mockery of the Tea Party movement meant to “demonize” the Tea Party”. Read more. 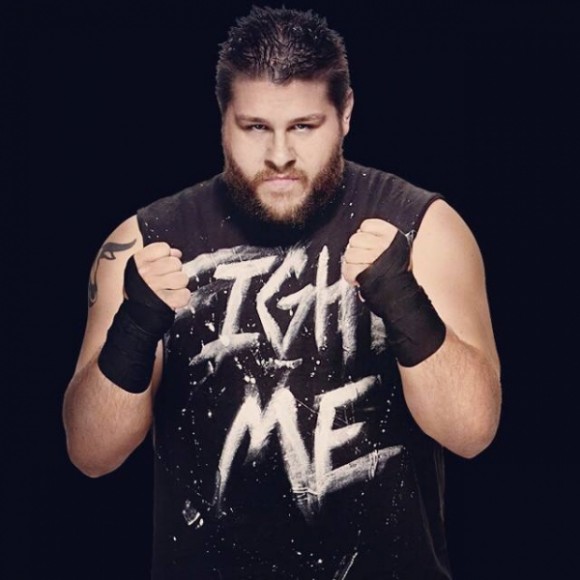 Kevin Owens – not necessarily the most “athletic” looking guy. 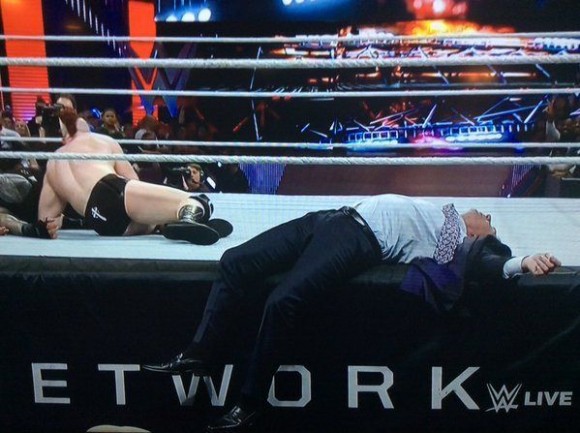 Vince McMahon, COO of the WWE lies knocked out on stage by Roman Reigns

Concepts we address in the show

“If you took everyone in every Walmart and put them in a stadium, you’d have a wrestling audience.”

“This is the future of socialism right here.”

Relax – not everything needs to be perfect and the show will go on!

Repetition – have we underestimated it’s power?

Billionaires for Bush as wrestling heels! 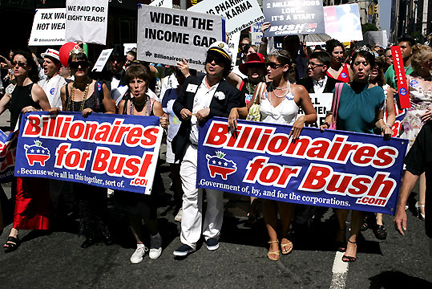 Teaching, versus offering an opportunity to learn. 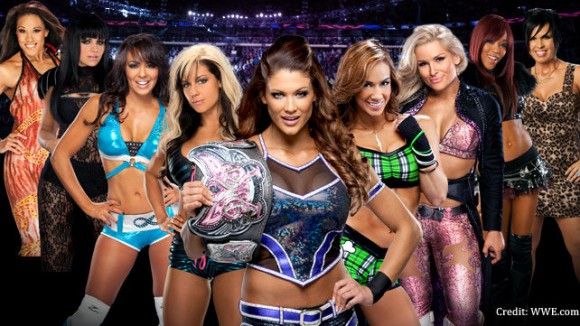 “Wrestling teaches how to exist in a diverse society.”

Pop Culture Salvage Expeditions Minecraft Episode – we learn about Minecraft, but as Joe McKay points out in his letter, we didn’t actually play it. And being the player is important.

How do you include participation, change, and criticism without burning out?

Dwayne Johnson shows Jimmy Fallon how to Shake It Off by performing the Taylor Swift hit. Jimmy hits back with a Harry Belafonte classic “Jump In The Line”.

Pat – Christmas! And we debate whether to keep Christ in or out of Christmas. Duncombe is for out, but not for the reason’s you’d expect.

Duncombe – Buying a gun. Yes, Duncombe bought a gun. And it was depressing.

Radio Lab Rhino Hunter – “Back in 2014, Corey Knowlton paid $350,000 for a hunting trip to Namibia to shoot and kill an endangered species.  He’s a professional hunter, who guides hunts all around the world, so going to Africa would be nothing new.  The target on the other hand would be. And so too, he quickly found, would be the attention.”

Check out more examples of artistic activism on our site, c4aa.org and actipedia.org.