Audio Interview at Carol Tavris – Mistakes Were Made | For Good Reason. 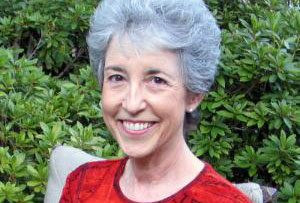 Carol Tavris describes dissonance theory and how self-justification and self-deception often keep people from changing their minds even in the light of compelling contrary evidence, because the evidence is often dissonant with one’s self-image. She details the implications of dissonance theory for the persistence of psychic charlatans and other peddlers of the paranormal, and how it may explain how someone like Sylvia Brown can live with herself, and also how it may explain how believers remain so gullible about such unsupportable claims. She describes confirmation bias as a component of dissonance theory. She talks about how dissonance theory applies to the skeptic movement, both in terms of suggesting the best strategies for engaging the credulous, and in terms of fostering skepticism about one’s own skeptical views. And she argues that skepticism should be affirmative rather than destructive in its approach, and focused on both critical thinking and creative thinking alike.

via Carol Tavris – Mistakes Were Made | For Good Reason.