This month we get a meal at the TGI Friday’s in New York’s Union Square. Started as a single restaurant near the Queensboro Bridge in Manhattan, TGI Friday’s now has over 900 restaurants in 61 countries. Known for kitchy decor, potato skins, and alchohol – but what makes this restaurant so popular? And what can we learn from it to make better art and activism?

In this episode Pat, Steve, and Steve are joined by guest Maz Ali, School for Creative Activism alumni and writer for Upworthy.

Some things we talked about (with links!): 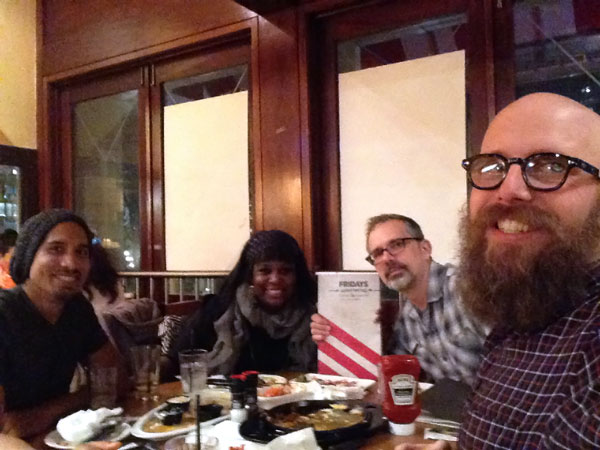 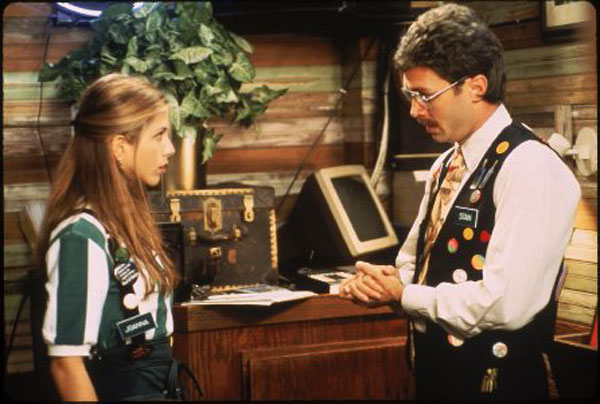 More on the Center for Artistic Activism at c4aa.org, Stephen Duncombe at stephenduncombe.com, Patricia Jerido on Twitter, and Steve Lambert at visitsteve.com