We get manicures and pedicures at a Brooklyn Nail Salon. What Pat calls “the definition of comfort” makes Steve Lambert very uncomfortable.

Our guest: Linda Sarsour, is the Executive Director of the Arab American Association of New York, a White House recognized “Champion of Change”, and is the co-founder of the Muslim Democratic Club of New York. She has received numerous awards and honors including “Champion of Change” by the White House, the New York City Council’s Shirley Chisholm Women of Distinction Award and received the inaugural American Muslim of the Year honor from the Council on American Islamic Relations.

We visited a Nail Salon.

Duncombe and Lambert were reluctant to do this. 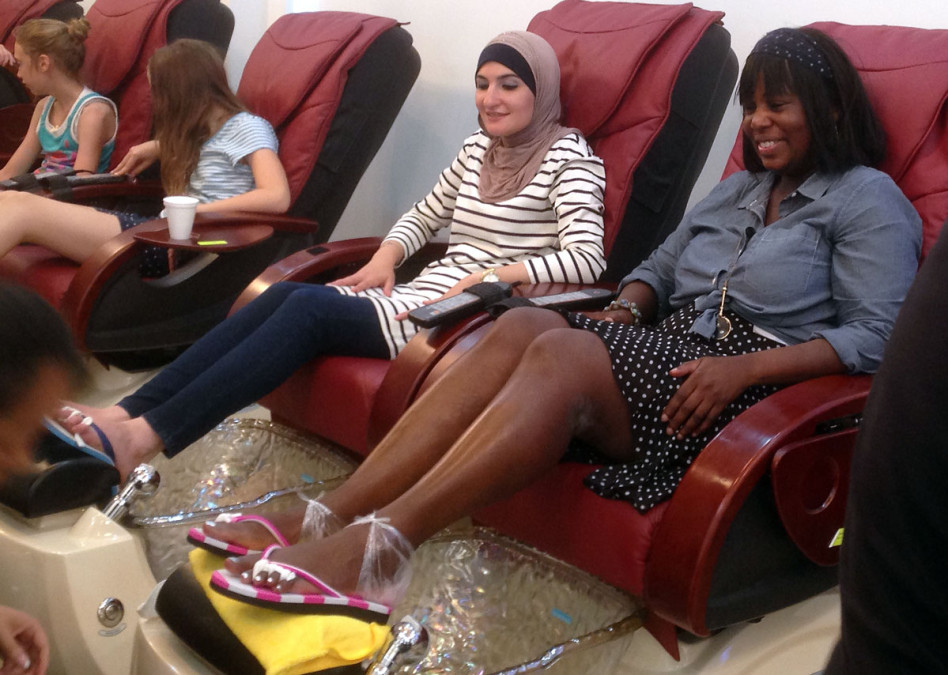 Linda & Pat at the salon 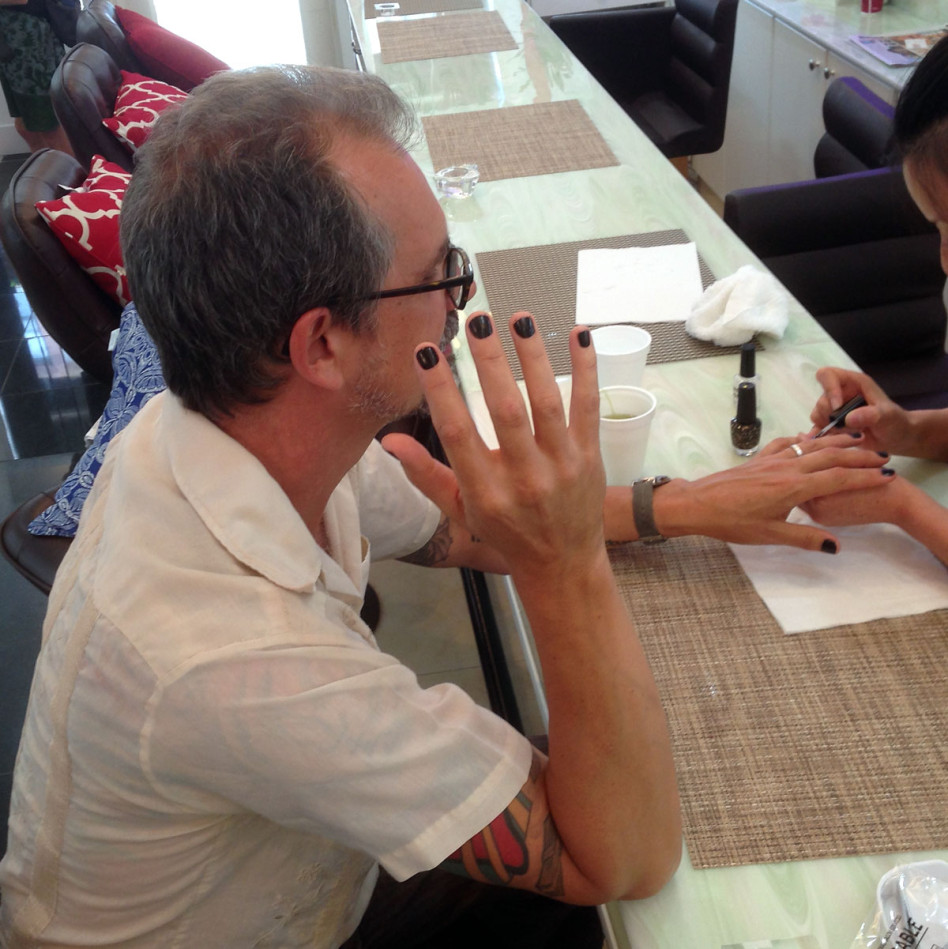 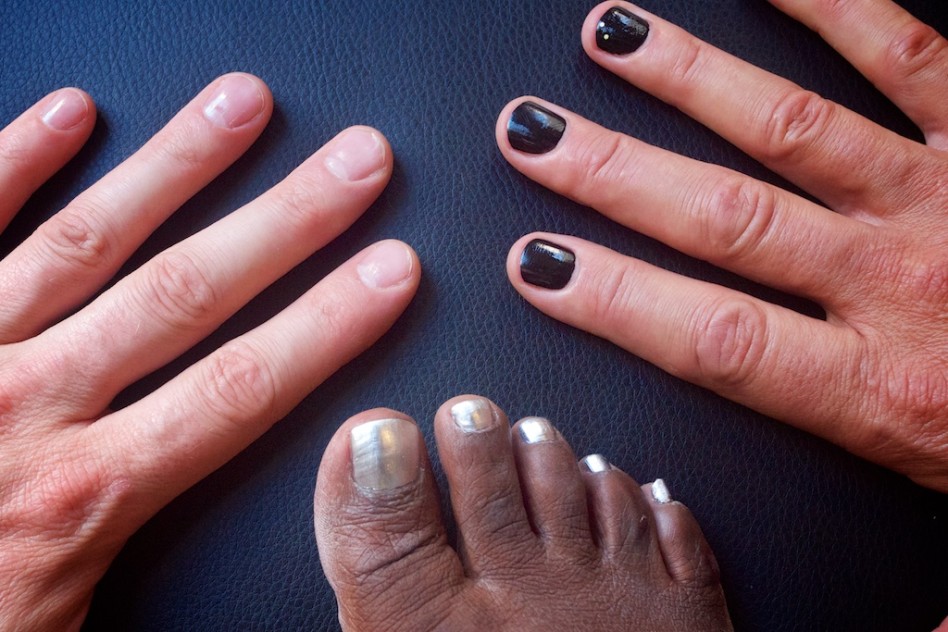 Nail Salons are popular – according to Nails Magazine people paid nearly 7.5 billion dollars in nail services in 2013 and the industry is growing. Just look around your area, there will be a nail salon somewhere! What makes these spaces work, and how can we use it?

We mentioned the painter, Mike Henderson. Here’s a video profile of him done by KQED.

We recorded during a mild thunderstorm. It happens in New York in the summer. 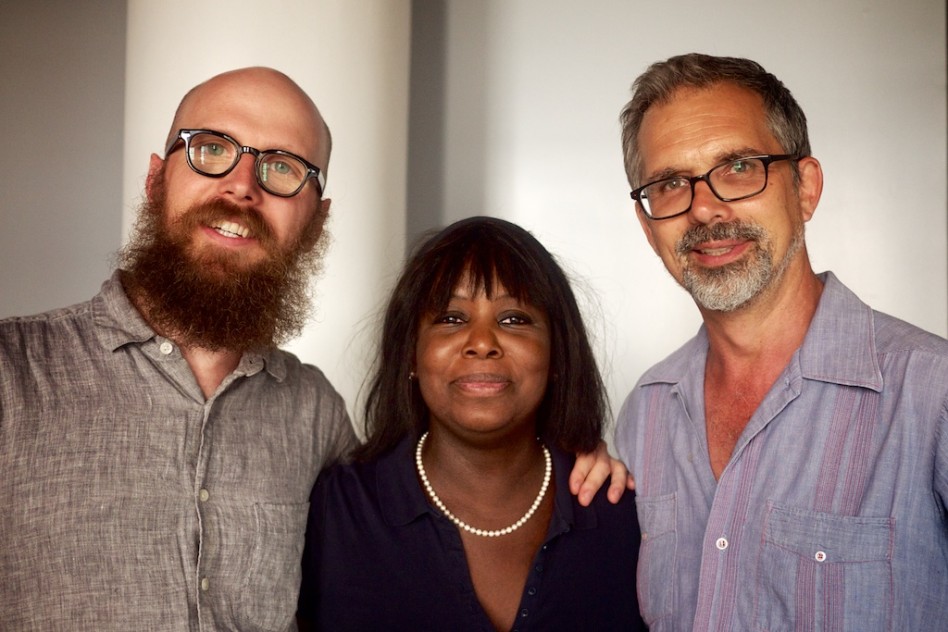