99% Invisible did a 20m piece on the AIDS Awareness ribbon last month. The ribbon was a project of an art collective, Visual AIDS. The story is well done and worth your time – and this is coming from the guy who hates “awareness.” 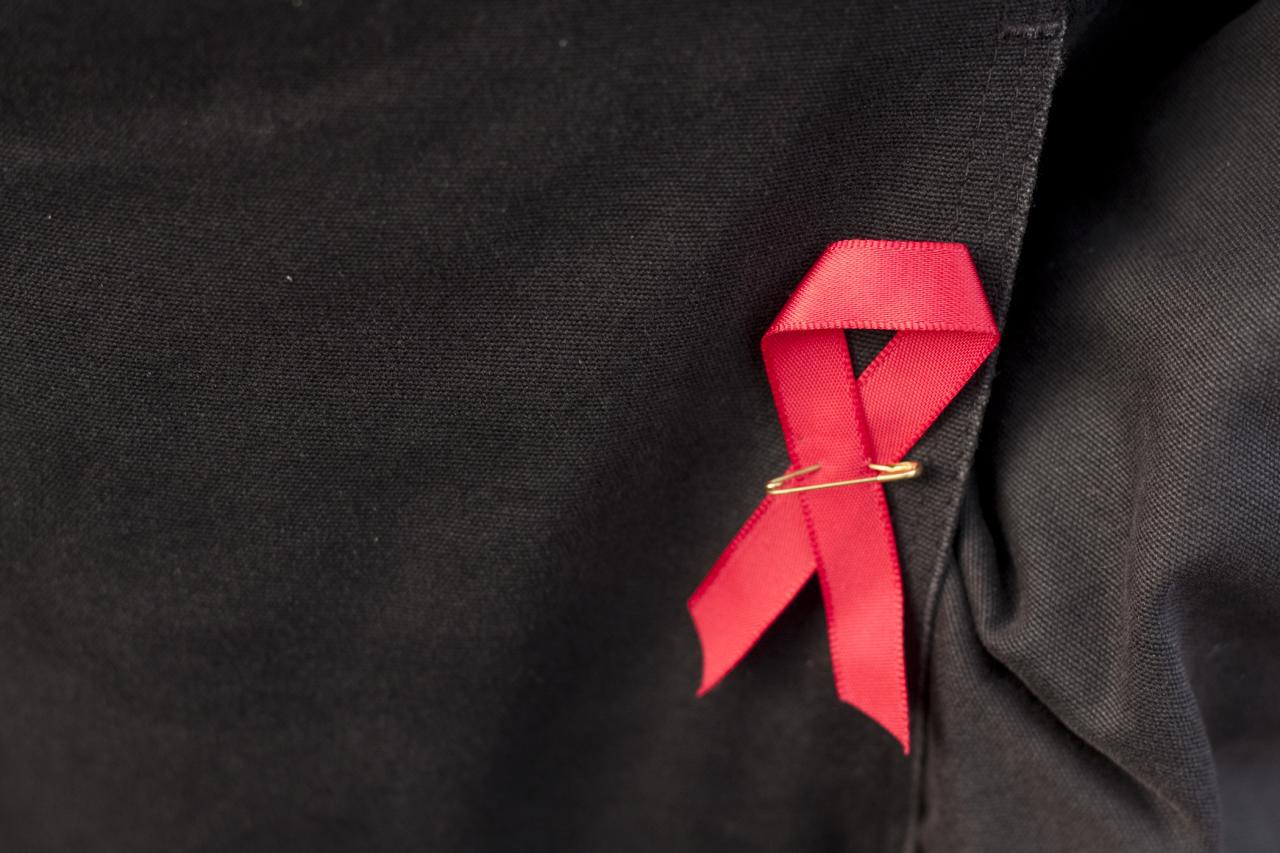 Despite the gravity of the AIDS crisis, in the late 1980s there was little public acknowledgement of AIDS. A group of artists in Manhattan decided to change that.

New York artist Patrick O’Connel would spend days visiting friends in the hospital, going to funerals, and coming home to a panicked answering machine message from friends who just learned they were sick. O’Connel and other artists banded together and started making art in response to AIDS. In 1988 they began calling their collective Visual AIDS.